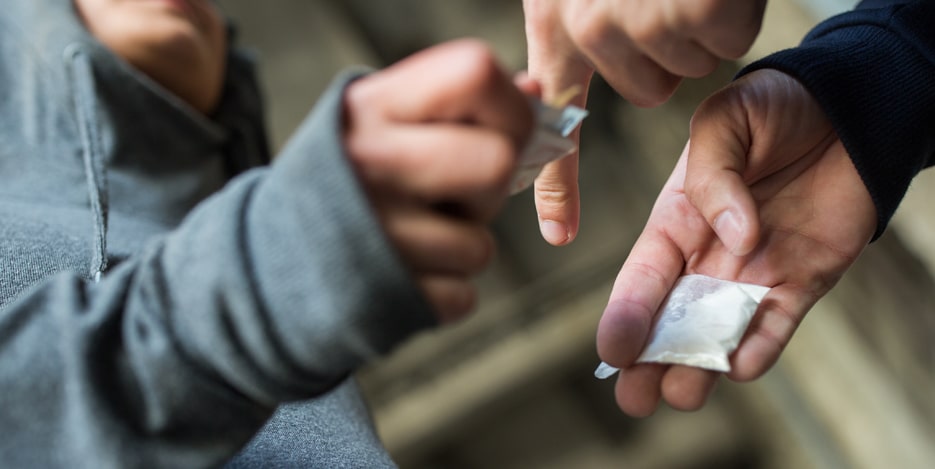 If you’re facing drug trafficking or distribution charges, you likely understand that it’s crucial you secure legal help immediately. The penalties for selling, transporting, or distributing illegal drugs here in Hartford and throughout the state can be severe and long-lasting. Often, trafficking occurs throughout several jurisdictions, involving federal authorities and potential prison sentences.

Regardless of the type or amount of substances recovered during your arrest, you have legal options. The Hartford drug crime defense attorneys at Barry, Barall & Spinella, LLC are well versed in drug trafficking law, and can put together a strategy designed for your specific circumstances. Call us today to find out how we can advocate for you.

What are common drug distribution and trafficking offenses?

What are the state and federal drug trafficking laws?

What are the penalties of drug trafficking?

Can you defend me against Hartford drug trafficking charges?

What are common drug distribution and trafficking offenses?

Although there are many different variables and factors that can apply to a drug trafficking charge, our Hartford lawyers see a few common offenses (and have experience handling them):

A skilled criminal defense attorney can help if you’ve been arrested for any of these drug offenses.

What are the state and federal drug trafficking laws?

If convicted of drug trafficking, the specific penalties depend on the category (or schedule) of the drug you were found with, as well as whether the court considers you to be drug dependent.

Drug trafficking cases are often charged in federal court, as the Drug Enforcement Agency (DEA) typically investigates cases involving large amounts of narcotics moving back and forth, as well as cases that might indicate bigger operations.

What are the penalties of drug trafficking?

The penalties involved in federal drug trafficking convictions are different, depending on the type and amount of substances involved, as well as other variables.

These penalties can increase even more if you’re charged with causing someone else’s injury or death as a result of trafficking.

Remember, to convict you of drug trafficking, the prosecution needs to show more than you simply had illegal drugs on your person. They must prove that you intended to distribute and sell them. The drug crime defense attorneys at Barry, Barall & Spinella, LLC can help you fight these charges from the moment of your arrest to the resolution of your case.

Can you defend me against Hartford drug trafficking charges?

When we take your case, we work to our utmost to defend you against all charges of trafficking, possession with intent to sell or distribute illegal drugs. Depending on the specific circumstances of your arrest, our legal team may be able to craft a defense strategy based on questions like:

Our first step is to work to get your charges dismissed altogether. If your drug trafficking or distribution charges can’t be dismissed, our attorneys negotiate with prosecutors for a more favorable outcome, including diversionary programs or substance abuse treatment.

Trafficking is a serious drug offense: authorities have charged you with being in either possession of, moving, or distributing large quantities of illicit or illegal drugs. Anyone caught with drugs with the intent to distribute will likely receive trafficking charges; however, the penalties will depend on the amount of the drugs in your possession, as well as any types of paraphernalia or packaging. We advocate for you, dedicating our resources to avoiding a conviction and jail time.

At Barry, Barall & Spinella, LLC, our drug trafficking defense attorneys have decades of experience in defending clients against drug offenses. We protect your rights when you’re facing serious charges, and work to help you maintain your freedom and reputation. Get in touch with us today. We’re located on W. Center Street in Manchester. To schedule a free consultation with one of our lawyers in Hartford or Manchester, please call 860-649-4400 or fill out our contact form.