Attorney Anthony Spinella is a BBS partner and has been practicing law in Connecticut since 2003. During Attorney Spinella’s extensive nearly sixteen years, he has litigated over 1,000 civil and criminal matters. Among them, he has taken over 60 trials to verdict, and has achieved a 95% success rate. He handles a broad array of criminal and civil matters in which he represents individuals, small business, and large corporations.

During his career, Attorney Spinella successfully negotiated a plea bargain in a computer-based sex crime where the accused individual faced 20 years’ incarceration, but is now only serving 2 years’ incarceration, and 10 years on probation. He also represented a man accused of two counts of risk of injury to a child and one count of fourth-degree sexual assault. The case went to trial where the jury ultimately returned a not guilty verdict. Attorney Spinella also represented a woman charged with child abuse, an offense carrying a punishment of a $500 fine and up to ten years in prison. Through his strong litigation skills, Attorney Spinella achieved only internal disciplinary measures at the daycare center for his client.

Attorney Spinella was raised in Wethersfield, Connecticut where he currently resides, and is an active member of the community. He enjoys fishing and spending time with his family. 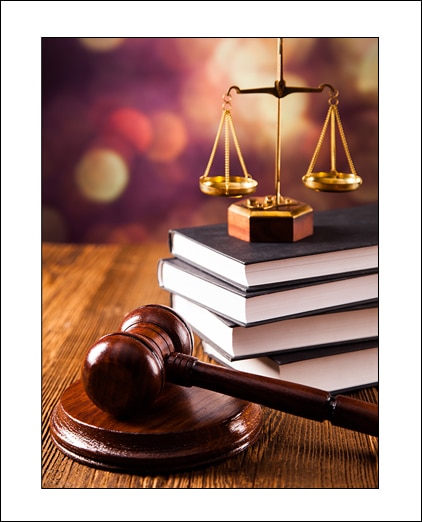