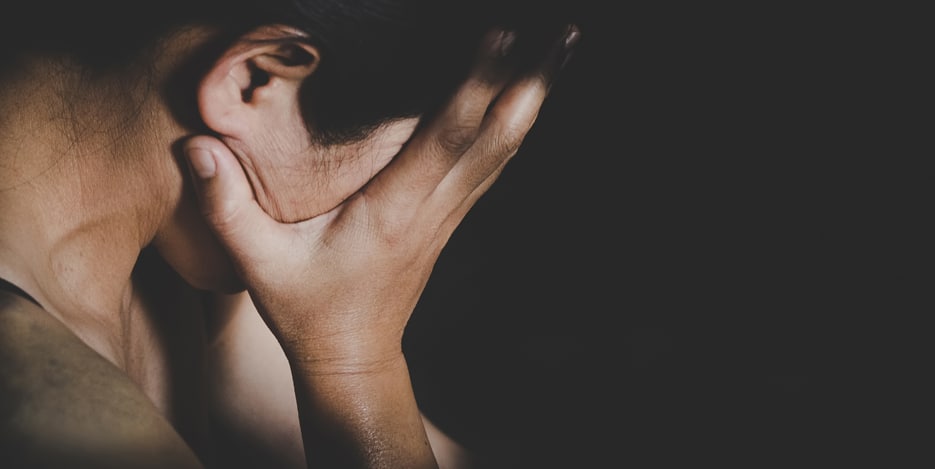 Sexual assault and rape are heinous and violent crimes, and our compassion lies with anyone involved in this terrible situation. These types of crimes include anything involving non-consensual, forced or unwanted sexual contact, and a conviction can carry penalties that will result in significant consequences for the accused. If you’re facing sexual assault charges, you need effective defense to protect yourself.

The Hartford sexual assault defense attorneys at Barry & Barall, LLC are experienced, aggressive and empathetic. Our lawyers do not judge – we listen to you and design a legal strategy that works in your best interests to secure the best possible result for your case. We do not back down and we support you. Contact us today to find out how we can help.

Being accused of any type of sex offense is obviously a serious matter. However, according to the Connecticut Penal Code, Chapter 952, there are three extremely serious charges that can put your freedom and future at significant risk.

Rape is generally a Class A or Class B felony, depending on the age of the victim. It typically refers to the acts involved in a first-degree sexual assault, which includes when an individual engages in intercourse with another person by using force or the threat of force, or when the victim is unable to consent due to mental incapacitation. Rape charges can be escalated to aggravated sexual assault in the first degree if the prosecutor alleges you used a weapon, intentionally injured the victim, or had other individuals involved in the offense.

Statutory rape in Connecticut occurs when an individual aged 18 or over has sexual intercourse with a person under the age of 16, which is considered too young to legally consent. Even if the minor consented to sexual activity, you can still be charged and convicted of statutory rape as a Class D, B or A felony, depending on the circumstances.

There are several degrees of sexual assault offenses. Some, like assault in the first or second degree, can fall in the same category as rape. However, sexual assault in the third or fourth degree may involve unwanted sexual contact but not sexual intercourse. However – this doesn’t mean the penalties you face are any less significant.

Whether you have been accused of sexual assault, statutory rape or rape, you need professional legal assistance immediately. Our Hartford attorneys aren’t afraid to stand up for you, and will fight for justice and your right to be treated fairly throughout the legal process. We work for you, and only for you.

Consequences for a rape conviction

When you’re accused and convicted of a sexual offense in Hartford and throughout the state, the consequences can and will follow you throughout your life. It’s crucial you secure legal representation and defense at the very beginning of your case – upon your arrest or upon your investigation – so we can begin to build your case. A rape conviction can negatively affect almost every area of your life, with repercussions including:

Our dedicated Hartford criminal defense attorneys work to have the charges against you minimized, lessened or even dropped completely. Our focus is on your future.

Registering as a sex offender

Many sexual assault convictions, including rape, require registering as a sex offender in Connecticut. The sex offender registry includes an individual’s name and address, as well as the crime they were convicted of. This information goes into a national database to which the general public has access – meaning it will show up on any background check.

Sex offender status can affect every area of your life, from personal to professional. It can impact your access to your children, you may have trouble finding a job and the authorities may monitor your moves. However, you are legally protected from anyone causing you harm due to information from the registry.

The attorneys at Barry & Barall, LLC want you to remember – you are only required to register for the sex offender database if you are convicted. An arrest is not a conviction. Our Hartford legal team works to keep your record, and your reputation, clean.

Dos and Don’ts after being charged with a sex crime

If you have recently been accused or charged with rape or a sex crime, secure legal counsel immediately. You may also want to consider some of the following:

Rape charges are extremely serious matters, potentially leading to severe penalties – long prison sentences and lifetime sex offender registration. If you find yourself facing rape accusations, it’s crucial to have an experienced and skilled attorney by your side who knows how to fight the charges against you. We look into every possible detail of your case, working to put this part of your life behind you so you can move on to a brighter future.

If you are facing rape allegations or charges, the defense attorneys at Barry & Barall, LLC can help. We understand the life-changing consequences of a sex crime conviction, including mandatory sex offender registration. Contact us today to learn more about your options. We’re located minutes off I-384 in Manchester. To schedule a consultation with one of our lawyers in Hartford or Manchester, please call 860-649-4400 or fill out our contact form.