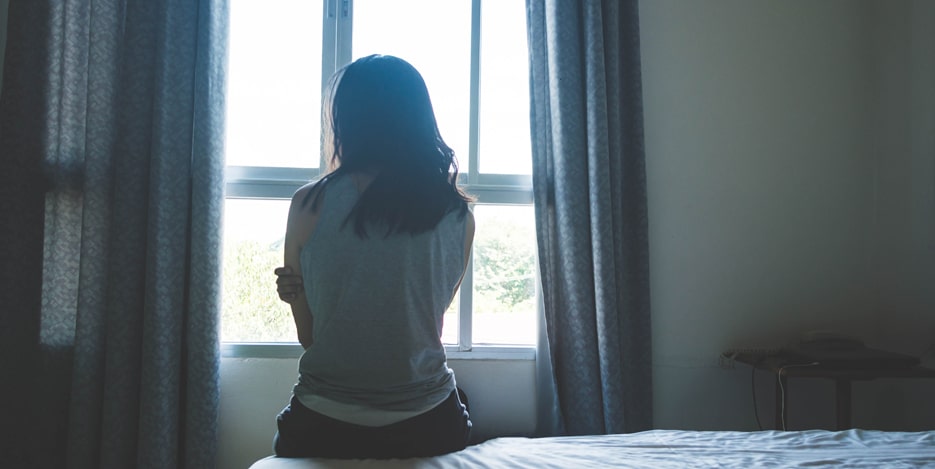 Sexual assault is a terrible crime and can create a huge amount of emotional and physical damage from which it can take years to heal. It’s important that the perpetrators of such crimes are held responsible. However, if you are wrongly accused of sexual assault or rape, you are afforded to the right of presumption of innocence until proven guilty. You also have the right to defend yourself against any charges against you.

The Hartford criminal defense attorneys at Barry, Barall & Spinella, LLC understand the seriousness of assault and rape allegations, and we also understand that terrible circumstances sometimes happen to good people. Whatever the case, we will listen to your story and provide discreet and strategic guidance. Talk to us today for aggressive protection of your legal rights.

Sex crimes and charges in Connecticut

Connecticut law states that sexual assault can be charged in the first, second, third or fourth degree. Each degree carries different penalties, with first-degree charges carrying the most severe. Sexual assault in the first degree can be a Class A or Class B felony charge, with up to 25 years in prison and up to $20,000 in fines. In any assault case, depending on the specifics of the situation, different factors can lead to aggravated or additional charges.

Sexual assault crimes and charges include:

A sex crime conviction will likely result in mandatory registration as a sex offender. Hiring an experienced Hartford defense attorney is your best avenue to a successful outcome and the opportunity to clear your name and your future.

What are the different types of sex crime charges in Hartford, CT?

It’s important to understand the charges against you, even if the truth is on your side. Following are some of the more common cases we see in our practice:

Our job is to help you through the legal process as smoothly as possible.

What are the penalties for a sex crime conviction?

Will I have to register as a sex offender?

Sex offender registration is probably one of the biggest concerns of our clients, and for good reason. A sex offender registry includes an individual’s name, address and the crime for which they were convicted. This information is placed into a national registry and the general public also has access to it.

Sex offender status can negatively impact your housing status, your personal and career reputation, your access to your children, and the authorities may monitor your every move. However, information from the registry may not be used to harass or commit any crimes against you.

Remember – you are only required to register if you have been convicted, not arrested. We work to get your charges minimized or dropped and keep your record clean.

I was arrested for a sex crime. How can a Hartford sex crime defense attorney help?

You must act quickly if you’ve been arrested for, or are under investigation for, a sex offense. The defense attorneys at Barry, Barall & Spinella dedicate themselves to our defense and provide strategic representation, including:

We put our decades of experience with these types of cases to work for you, and strive for the best possible outcome for your case.

The criminal defense attorneys at Barry, Barall & Spinella, LLC understand the seriousness of sexual assault or rape charges, as well as the stigma that comes along with them. We put our decades of experience to work for the best possible outcome for your case. With the potential consequences in these types of cases, you need strong lawyers on your side. Call us today. We’re located right off I-84 or I-384 in Manchester. To schedule a consultation with one of our criminal defense lawyers in Hartford or Manchester, please call 860-956-3071 or fill out our contact form.