Ryan P. Barry received his B.A., with honors, from the University of Connecticut and his J.D. from the University of Connecticut School of Law. During law school, Attorney Barry worked as a Judicial Extern for United States District Court Judge Dominic J. Squatrito. He was also selected to membership on The Connecticut Law Review and is the author of "ERISA's Purpose: The Conveyance of Information from Trustee to Beneficiary," 31 Conn. L. Rev. 735 (1999).

Attorney Barry has experience in bench and jury trials in the State of Connecticut. He has first-chaired and second-chaired numerous trials and hearings before courts and state agencies. He has represented individuals, small businesses and major corporations before the Superior Court, Appellate Court and Supreme Court of the State of Connecticut. He has also argued before the United States Court of Appeals for the Second Circuit in New York City.

Today, Attorney Barry's civil practice focuses on personal injury, commercial litigation, workers’ compensation defense, municipal law, and NCAA investigations. Attorney Barry is also a seasoned criminal litigator, having handled hundreds of cases in Connecticut's state and federal courts. He has handled some of the most difficult cases in which his clients have been charged with serious felonies, such as murder, armed robbery, home invasion, manslaughter, rape, risk of injury to a minor, child pornography and all types of drug cases. Over the years, Attorney Barry has represented several lenders in residential real estate matters. He is currently serving his 5th 2-year term as Town Attorney for the Town of Manchester and is a corporator for the Eastern Connecticut Health Network and United Bank.

Attorney Barry is a lifelong resident of Manchester where he lives with his wife, Lisa, and their three children. Lisa is a tenured Associate Professor of Epidemiology at the University of Connecticut School of Medicine’s Department of Psychiatry. 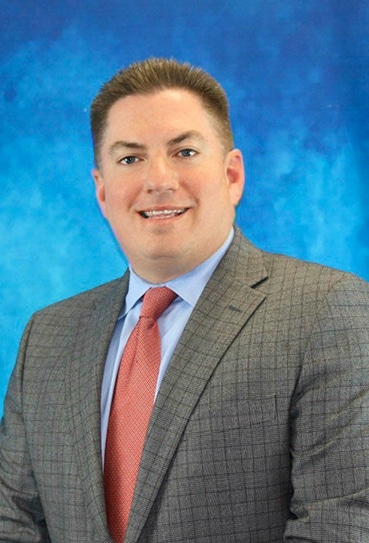