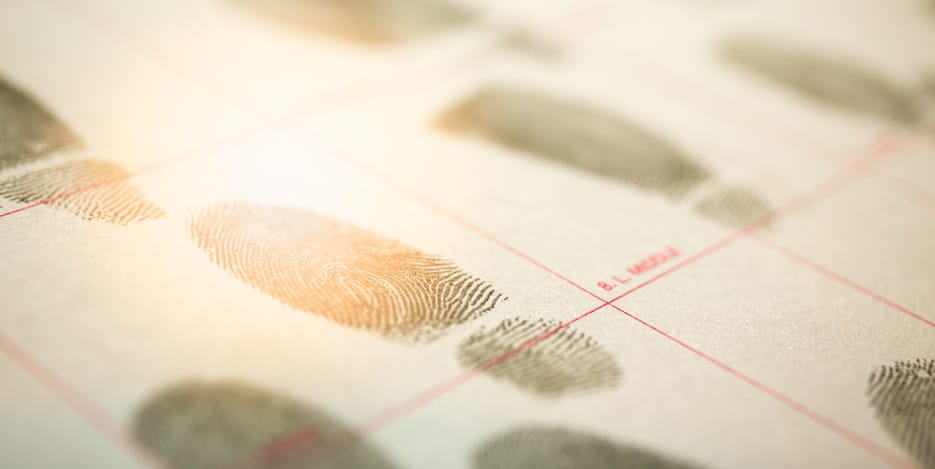 Having an arrest of criminal conviction on your record can prevent you from obtaining gainful employment, renting an apartment or home, or gaining admission or financial aid from certain universities and colleges. However, you do have options. Here in Connecticut, some criminal records can be expunged or erased. With expungement, your record is physically destroyed, and you can legally state that you don’t have a criminal record.

The Hartford criminal defense attorneys at Barry, Barall & Spinella, LLC understand that your criminal history isn’t who you are as a person. Whether you were in the wrong place at the wrong time, or made a small mistake that can now follow you for years to come, our legal team can help you apply to have your record erased and expunged. Call us today for a consultation.

When we say erasing or expunging a criminal record, we mean it no longer shows up on a background check, and a potential employer or other party won’t find out about any past arrests, charges, or convictions. However, not every type of charge can be erased.

The following types of criminal charges are eligible to be expunged from your record:

What’s the difference between a pardon and an erasure?

An application for a pardon of your criminal record goes through and is decided by the Connecticut Board of Pardons and Paroles (BOPP). Pardons can be quite complicated and time-consuming, but are what most individuals need when wanting to completely clear their criminal record.

The BOPP decides whether or not to grant the pardon, and once granted a full pardon, your entire Connecticut criminal record is destroyed from public view and you’re free to say that you don’t have a record.

You may also apply for a certificate of employability (COE). This does not expunge your Connecticut criminal record, but it does ensure it’s not held against you when applying for certain jobs.

Can I have serious crimes removed from my record?

Many people believe that if they’ve been convicted of a serious or violent crime, they have no hope of ever getting their record expunged. It is true that in some cases it’s impossible to clean a record completely, but the BOPP does review everyone’s application individually. Our attorneys advocate for you according to your unique circumstances.

The Board takes many factors into account when evaluating your application, including:

The benefits of erasure when it comes to criminal records

After your criminal record is expunged – whether from a drug crime, theft, assault, or other crime – you can legally say you no longer have a criminal record. Record expungement can improve your life situation in a variety of ways:

A criminal record can negatively affect you for the rest of your life. However, at Barry, Barall & Spinella, LLC, our attorneys can work to have them permanently removed. Expungement is complicated, but our legal team is well-versed in pardons and erasures. Call us today. We’re located minutes off Route 44 in Manchester. To schedule a free consultation with one of our lawyers in Hartford or Manchester, please call 860-649-4400 or fill out our contact form.