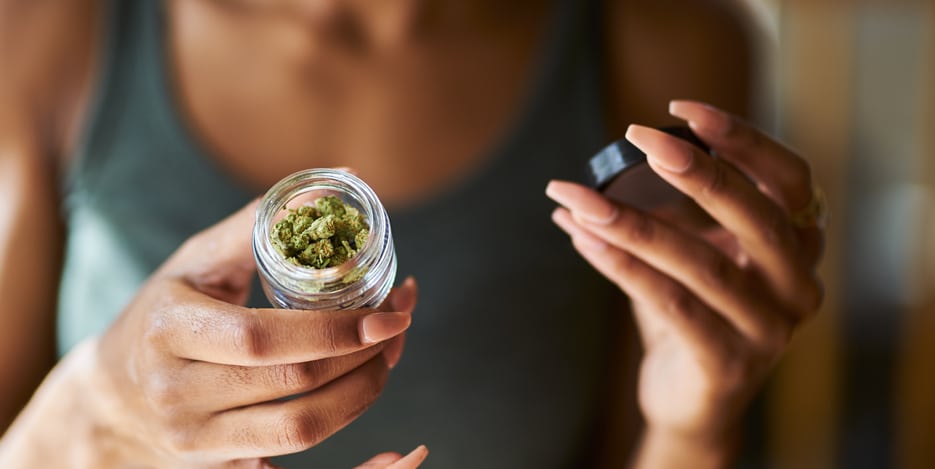 Protecting your rights after pot arrests in Hartford & Manchester, CT

More and more states are relaxing their laws regarding the use, possession, or sale of marijuana, with a few states legalizing limited recreational use. However, the unauthorized use of marijuana is still illegal under both state and federal law. Marijuana possession is still a crime in Connecticut and, if charged and convicted, you can face fines, community service, and even jail time. If you’ve been arrested for pot possession, it’s important you consult with an attorney immediately to protect yourself and your future.

Remember, a drug conviction can affect your life in all sorts of ways. A criminal conviction on your record can prevent you from getting a job, housing, or even – in certain cases – getting into certain schools and colleges. Let the Hartford drug crime defense attorneys at Barry, Barall & Spinella, LLC work to clear or minimize the charges against you. Call us today.

Penalties for marijuana possession in Hartford

Over the past few years, several states around the country have led a push to legalize or decriminalize small amounts of marijuana. One of these states is Connecticut, who downgraded possession of marijuana from a misdemeanor to a criminal violation in 2011.

However, if you are caught with more than one-half ounce, authorities may still charge you with a drug crime. Marijuana possession charges, like any drug charge, can result in serious consequences, with hefty fines and jail time. Penalties depend on specific circumstances and variables of the arrest, but if convicted of marijuana possession, you may face:

Other additional charges or terms may be added for charges like sale to a minor, hiring a minor to sell marijuana or – if you are in possession of a large amount of pot – drug trafficking.

Arrests and convictions for possession of marijuana can have more effects than a fine or time in jail, whether you’re an adult or minor. Many employers have a zero-tolerance policy for drug convictions, which can make it difficult to find a well-paying job, or even cause you to lose the one you have. Your insurance premiums may increase, depending on the circumstances of your arrest. You may also be disqualified for student loans or housing.

Although juveniles arrested and charged with pot possession are usually unlikely to end up in a detention center, marijuana possession is still taken seriously by the court. Most juvenile crimes in Hartford are handled via intervention and rehabilitation, as well as community service. Our attorneys can provide knowledgeable legal guidance if your child has been arrested for drug possession.

What are the penalties for growing and selling pot in CT?

Even though the state has effectively decriminalized possession of small amounts of marijuana, they take the cultivation, sale, and distribution of pot extremely seriously. If you’ve been arrested and charged with growing and distributing marijuana, consult with a drug crime defense attorney immediately.

Keep in mind the below are felony crimes. If convicted, you can face the following penalties and fines:

You can face mandatory extra terms for selling or cultivating near a school or daycare center, as well as selling to a minor.

Medical marijuana and the law in Hartford

If you are a Connecticut medical marijuana patient, you must have your prescription card and any required packaging with you to produce to authorities on their request. If you don’t, you may be charged with pot possession. Our attorneys can help cut through the misunderstanding and work to have your charges dropped. The Connecticut Palliative Use of Marijuana Act also provides certain protections from discrimination  towards employees in the medical marijuana program.

You may also talk to our lawyers about sealing or expunging any previous drug offenses from your record.

Although marijuana is slowly gaining acceptance across the country, it’s still considered an illegal drug. The drug crime defense lawyers at Barry, Barall & Spinella, LLC can help if you’re charged with pot possession or cultivation. Don’t try to navigate these types of charges alone. Talk to our legal team today. We’re located on W. Center Street in Manchester. To schedule a free consultation with one of our attorneys in Hartford or Manchester, please call 860-649-4400 or fill out our contact form.