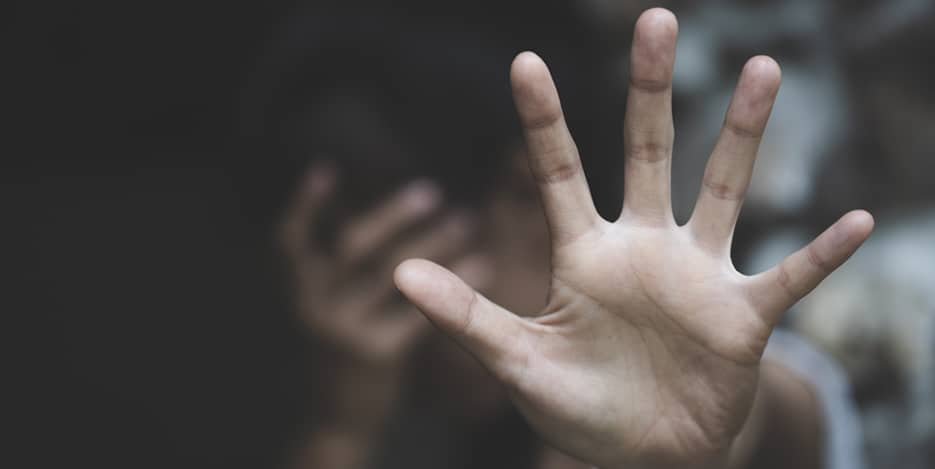 Assault charges are filed every day in this country. Manchester and Hartford are no exception, and a good defense is the key to successfully reducing charges or potentially even walking away from any consequences. If you are innocent based on the circumstances, or even from being improperly identified by a witness, there are defense techniques that can be utilized to prove that your case should be dismissed.

A savvy criminal defense attorney is invaluable when your life is on the line. You have a right to choose who represents you. Choose a legal team who understands the privilege and trust that comes with putting your life in their hands. The Manchester assault attorneys at Barry, Barrall & Spinella, LLC will take a personally tailored approach to fighting the charges you are facing.

Assault charges in Connecticut are serious

There are numerous charges that fall under the category of assault in Connecticut. Some charges cross over into the realm of sex crimes, while others can cause personal injury to the victim, or even wrongful death. The level of seriousness increases with the level of intent. A spur of the moment punch thrown in a bar fight may have been more of a reflex reaction that may be chalked up to self-defense. On the other hand, holding a spouse at knife point during another incident of domestic violence shows a pattern of regular behavior intending to cause fear and harm.

There are several qualifying factors that can result in being charged with felony assault. Examples of some of these factors for which the stiffest penalties are imposed are:

Any assault charge has grave repercussions and requires experienced representation. After prosecuting these crimes for years, we understand how to combat a full array of assault crimes to help provide you with the best outcome possible.

How to help yourself after an arrest for assault in Manchester

If you are being questioned about an assault, you are at risk for being a suspect and an arrest may be impending. While being polite and cooperative with police is always portrayed as your best option, there are ways to appear that you are doing just that without incriminating yourself. If you have been arrested, you have to act immediately to protect yourself by speaking with an attorney who has your best interests in mind, not the best interest of the state which is trying to build an airtight case for a prosecutor. Speaking on your own behalf may unintentionally assist the police in backing you into a corner that can be difficult to maneuver out of. Safeguard your rights by doing the following:

When sitting across from police officers questioning you, acting in your own best interest by declining to answer can sometimes seem like a poor choice in the moment, but that’s exactly what you should do. It’s your right, and it may be one of the only actions you can take to protect yourself.

What are the penalties for an assault conviction in Manchester?

Factors for some crimes such as the age of the victim and the conduct you are being accused of play a large part in how much time in prison you could receive upon a conviction. Other crimes take into consideration the use of a weapon and how badly injured the victim was.

Depending upon the classification, felony charges carry the most severe sentences and can range anywhere from 9 months for a conviction on a charge of second degree sexual assault and up to 50 years for a conviction of aggravated sexual assault of a minor. Some sentences automatically become 10 years once you take into account the time served in prison in addition to requirements of being placed on special parole.

Misdemeanors still carry the weight of having to serve time in prison, however they are lesser charges that have lower mandatory minimums. While still having a significant impact on your life, you will still have a better chance at rebuilding your future after making a mistake. Typically, a misdemeanor charge of assault would come with a one year jail sentence.

Previous offenders with convictions have the most to lose

If you have had previous convictions, you are looking at a whole other level of sentencing as you are then viewed by the state as a persistent dangerous offender. The sentences increase with each prior conviction because you have become a greater risk in the eyes of the state – no questions asked.

For example, if you are charged with Assault 1st degree, with one prior conviction of assault with a deadly weapon, such as using a gun, you will be sentenced to a minimum of 10 years with a maximum of 40 years in prison. If you have been convicted of two prior assaults with a deadly weapon, you are then facing a minimum incarceration of 15 years with a maximum of 60 years.

While mandatory minimum sentences are an absolute, what could affect a change in those punishments is a good defense attorney fighting to reduce your charges, or even get them dismissed. It can literally mean the difference between spending the rest of your life free or locked away.

Sometimes an assault can be a matter of being in the wrong place at the wrong time. Maybe you were defending yourself, or maybe you didn’t realize that you were placing yourself into a situation that would end in you being charged with a crime being at risk for serving time. The Manchester assault defense attorneys at Barry, Barrall & Spinella, LLC understand that there is always more than one reason that someone can be charged. Call our office at 860-649-4400 or reach out to us through our contact form today to schedule your consultation. We’re located right off I-84 or I-384 in Manchester.