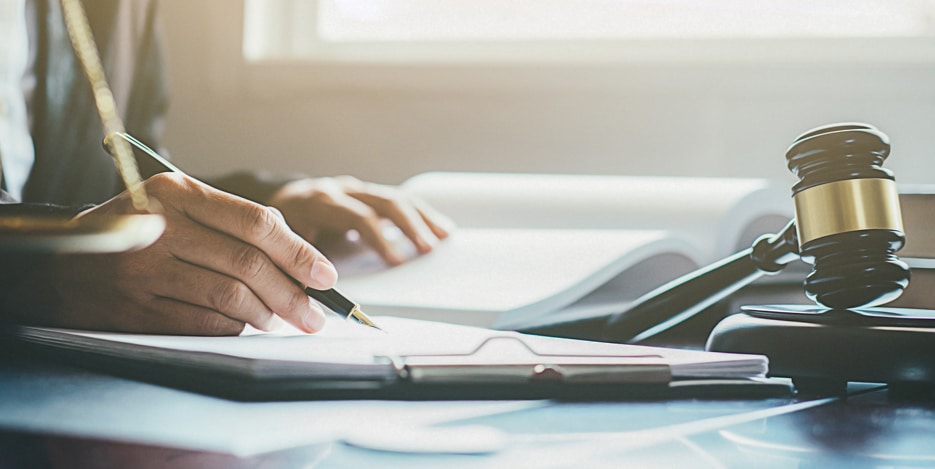 Upholding the rights of clients accused of rape, assault, and trafficking

Few crimes evoke the same feelings of horror and sadness as learning someone could be a sexual predator. If you become suspected of, or are arrested for, a sexually related crime, your life will never be the same. These accusations cause damage long before you have are determined innocent or guilty by a jury of your peers. If you are innocent, trying to restore your reputation is a full time job and you are painfully aware that some people will continue to view you differently – as if they still have doubts.

If you are being questioned by police about a sex crime such as rape, sexual assault, or even sending inappropriate text messages to someone you believed was of legal age, it’s safe to assume you may be taken in for formal questioning, or even arrested. The Manchester sex crimes defense lawyers of Barry, Barall & Spinella, LLC are here to fight for you, and to ensure your rights are upheld. Do not wait: contact us now to schedule a meeting with an attorney.

Under Connecticut law, there are multiple categories of sex-related crimes that can wreak havoc on the remainder of your life, should a conviction against you be obtained. As your attorneys, our job is to prevent that from happening to the best of our ability so that you can move past this bump in the road and repair your life. Common sex crimes that we see charged in Manchester and Hartford, which all have varying degrees and corresponding misdemeanor and felony punishments include:

The consequences of an arrest for a sex crime in Manchester can stay with you for years to come, even if you are later found innocent. Don’t allow your future to become tarnished by failing to obtain the stellar representation that you deserve.

Convictions come with hardship - for you and your family. Sex crime convictions come with a shameful stigma that’s tough to shake. Convictions on certain charges come with the requirement that you register as a sex offender on a very public registry. Regardless of whether the situation that landed you in trouble was technically consensual, such as a teenage relationship where one party was below the age of consent, you may still wind up on the sex offender registry. Protect yourself from harsh sentencing by seeking help from an experienced criminal defense attorney who can tailor a defense based on your predicament.

Connecticut is considering passing a bill that would remove low-risk sex offenders from the state registry. While this is good news for some individuals who may have an easier time seeking employment and rejoining a community, most convictions for crimes of a sexual nature will still result in you being added to the sex offender registry.

Hiring an accomplished Manchester criminal defense attorney is imperative to having a fighting chance at beating false accusations or arrests for sex crimes. Speak with one of our aggressive attorneys at Barry, Barall & Spinella, LLC to see how we can help you.

There are defenses to almost every sex crime charge

A trial-tested criminal defense attorney is paramount to safeguarding your rights and minimizing the severity of any punishment you may receive. The defenses available for your case will vary based upon the type of charge and the facts of your case, making the decision to hire a sharply skilled sex crime attorney invaluable.

Common defenses depending on the charge may include:

Should you be arrested, contact us immediately and maintain your right to remain silent until we have had the chance to advise you. Speaking to police, or even openly to others while you are in custody, or prior to your arrest, can jeopardize defenses that we will raise on your behalf.

If you or a loved one has been accused of a sex crime, a determined Manchester criminal defense attorney who will not relent in pursuing a strong defense on your behalf can make all the difference in receiving a dismissal, reduced sentence, or acquittal. You need to be prepared; you need Barry, Barall & Spinella, LLC. To schedule a consultation with one of our Manchester or Hartford criminal defense attorneys, please call our office at 860-649-4400 or fill out our contact form. We’re located right off I-84 or I-384 in Manchester.